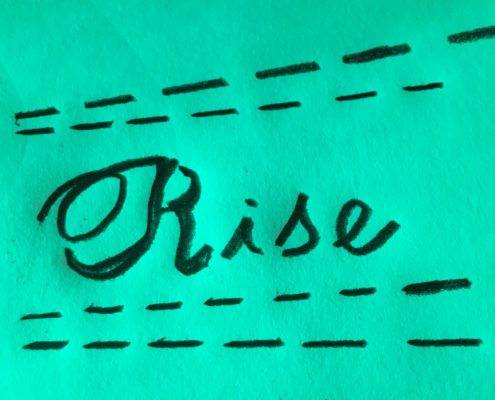 There are many ways to my music.  You can buy it directly from me and help support me in making more of it in the future (Here).

You can stream from Spotify (they have the newer stuff) and Apple Music (they have the older stuff).  As apple had made their catalogue entirely available for streaming a few years ago that income line (buying tracks on apple iTunes if you remember that) is pretty much gone.

You can also listen on Youtube (I’ve made many playlists and you can find them Here).
If you’re streaming because it’s easier (maybe it’s your “go to”) and you when to donate money to my cause I have a page for that Here.

Below is a listing of my recordings and doesn’t include side projects, side writing and/or producing that I’ve been involved in. 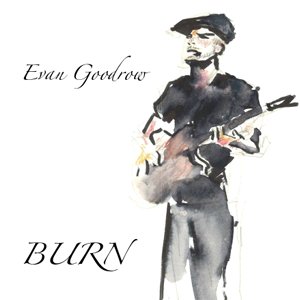 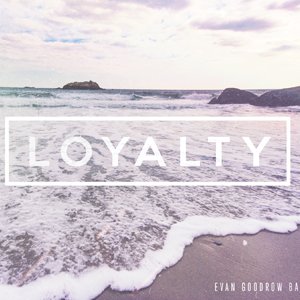 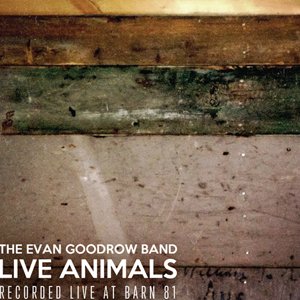 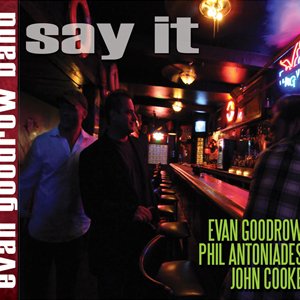 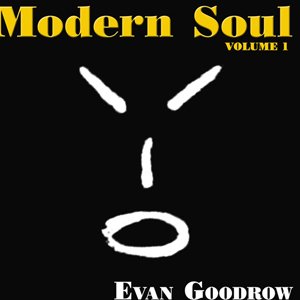 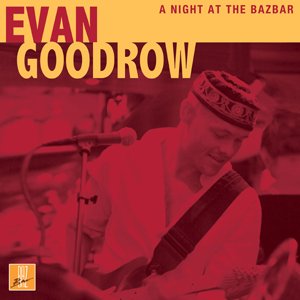 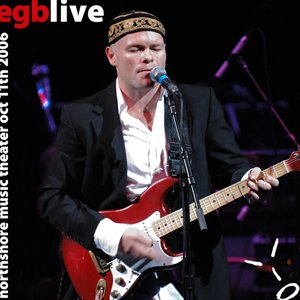 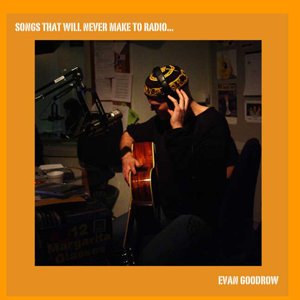 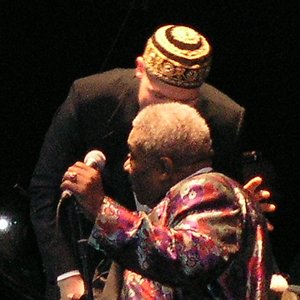 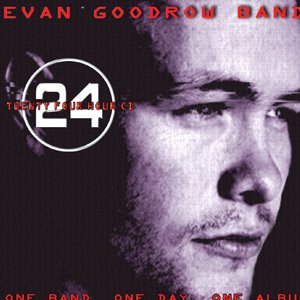 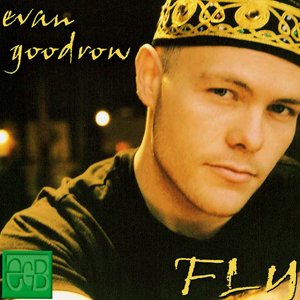 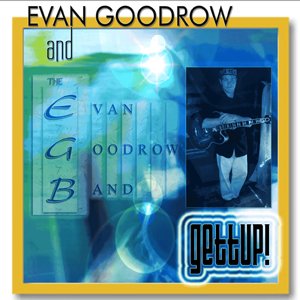 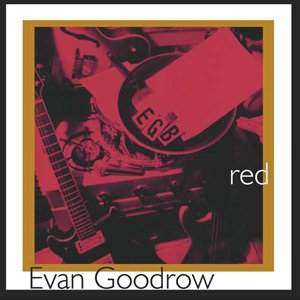 Scroll to top Do NOT follow this link or you will be banned from the site!