This Sunday in Newburyport MA 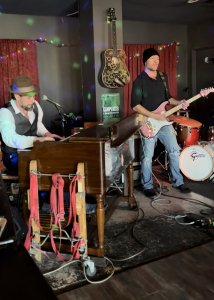 In the way old days…recording groups had to record together “live” sometimes on just one microphone. If someone made a mistake the group had to start over again. You might imagine that the level of musicianship (the barre) was much higher because if you were a drummer on a session and you dropped your stick in the middle of a magic take, they might excuse you from recording with them again. Forever.

Along with the thrill of the danger, because there is a thrill in the danger, existed an unidentifiable energy between the musicians, maybe akin to sailors in a storm relying on each other for their very lives.

This is “live” recording, something that rarely happens in recording studios today for a variety of reasons with maybe the biggest one having to do with control of the sound. You can individually edit over every aspect of the music until it’s perfect (or you think it’s perfect).

This might be what I detest most about modern technology’s role in music recording. Perfect records sound like s#$t to me and I excuse them from my memory subconsciously, even when I want to enjoy them.

The “magic” of the music is in the “live” and is better served when it’s made that way.

“Intro” was recorded with all 3 of us in one room doing it live.
There are no edits.
I’m proud of the groups performance and that we were able to pull it off.

We captured the magic. 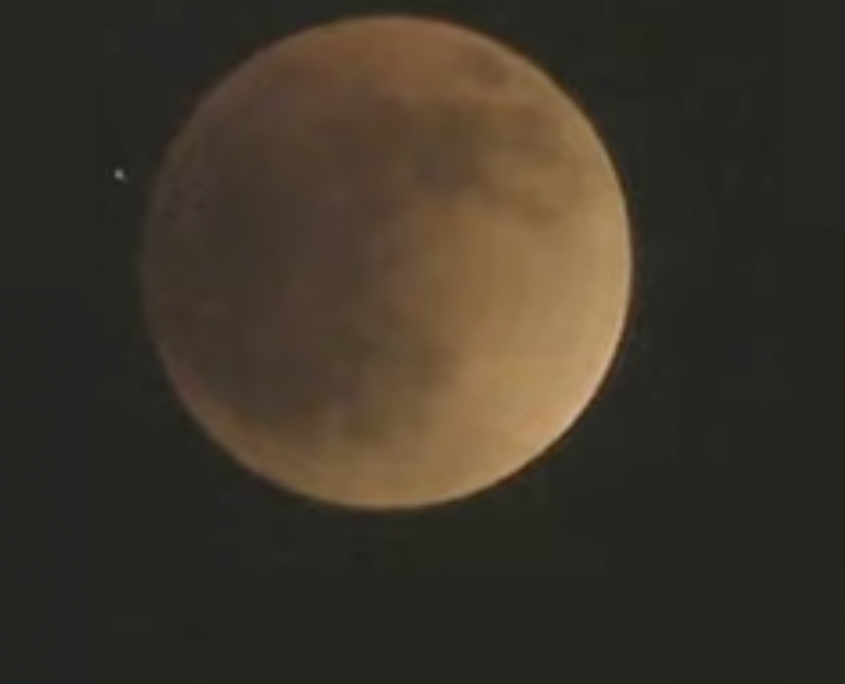 The music world is constantly divided between the past and the future with covers, tributes, nostalgia acts being past derivatives and pretty much anything else falling into the future.

How do we weigh tomorrows sound against what we heard yesterday, especially when yesterdays sounds are what brought us here today?

I recorded and played a lot of music like this for people over covid.
Here’s a sample: 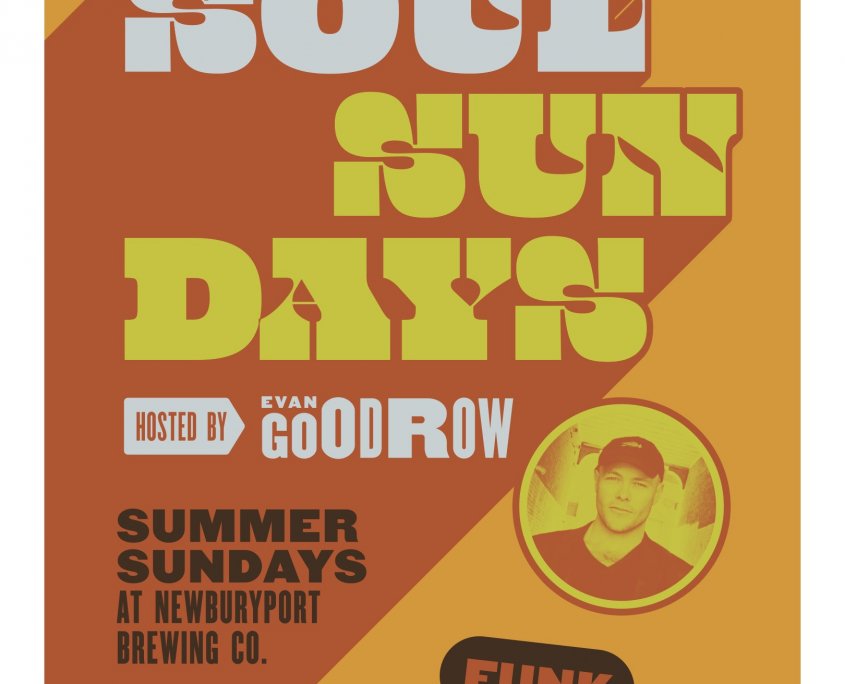 Sometimes lyrics are on a mission to have you understand something, other times they are just meant to inspire dreams…

Fingers open and catch nothing
I can’t hold time

Do you recognize me
From another place
Am I familiar to you?

Let’s dance on this cloud
Together for awhile

I started dabbling with yoga in my late teens.  It took hold of me around 25 and I’ve never put it down.
I also listened to a lot of Ravi Shankar and so when I was asked to do it, I put together a band that could play to yoga classes. And so “Seva” was born.

Where’s the solid ground
It used to be right here
Where I’m standing
When the world shows up to take you down
Will you run or will you stand your ground?

I see your ghost chase me everywhere
Only cause I’ve been walking through my past
Sometimes I only feel like half of the boy I used to be
Soul and smile of me, you found a way to my heart and you didn’t want to stop
Believing it would last forever

Let me say just a thing or two
Like the first time do you remember
So hopeless trying everything I could
Just to get your attention
Young and love, foolish we were
Never see that critical agenda
It’ s just the time and place that we share
And it keeps us forever
It keeps us forever 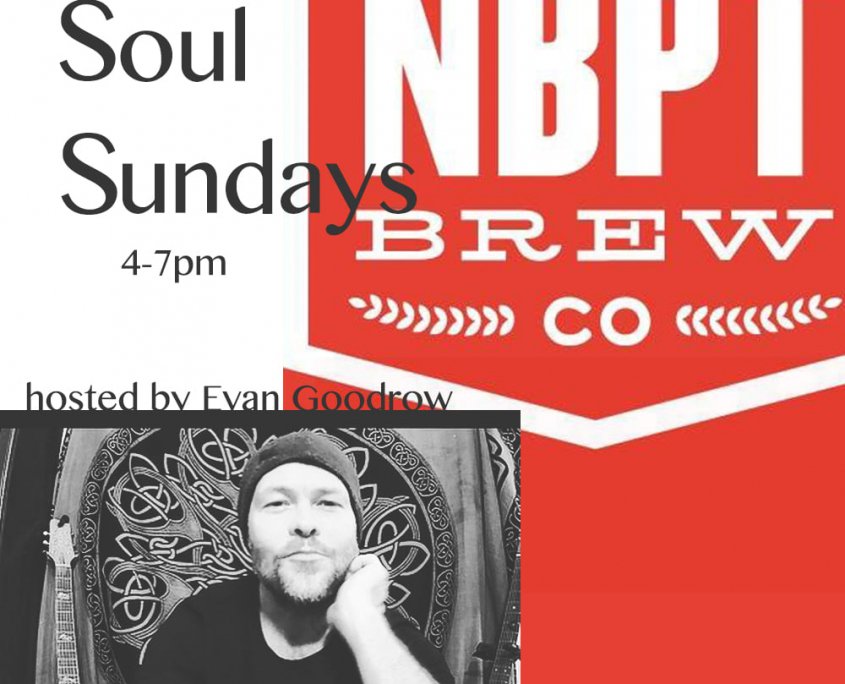 Ten years ago I was approached on a break, on a gig, by a man who I had seen before, he had been to some shows. He promptly began to tell me about how he had burned all my CD’s (we were still back in CD period then) and how he would never pay for music again. Ever. And that he had collected everything I had published. The thing is, he didn’t seem to understand how insulting it was. I summarized that he just didn’t see it because I’m pretty sure he wasn’t an asshole at heart, it was just a glitch.

But for every dark sky, there are the lights that come from stars:

Message: Evan, This is Kevin who just heard you at 9 Wallis. Great show. While I can get your music through Spotify, I wanted to donate directly as I get that you get about .001 cents per play on Spotify. Perfect platform for mega bands but wanted to donate directly for a smaller local band so I hope you can keep touring as I’d love to see you many more times live. Kudos to 9 Wallis for keeping live music happening. Great location go catch a show. So happy that I was able to see you there. -Kevin F.

I’m eternally grateful for the people are me who support me, you are the stars in my sky.