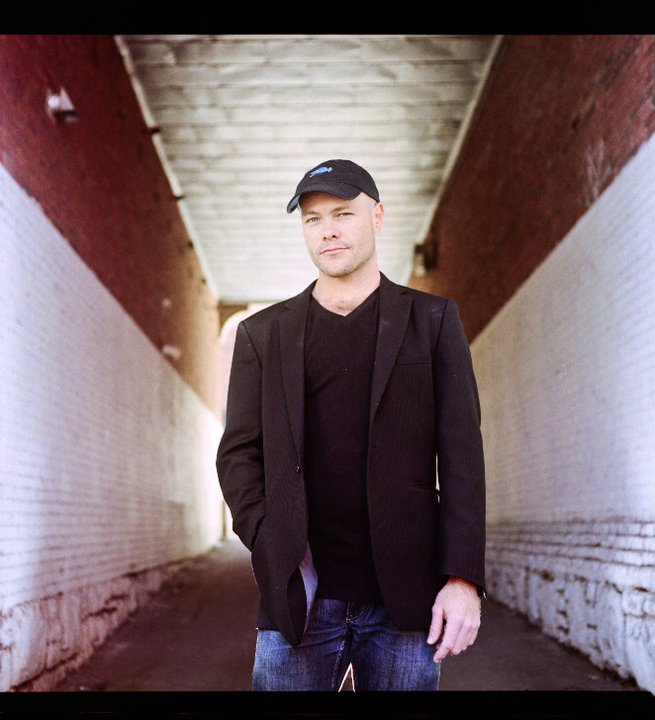 Evan Goodrow is an American singer-songwriter-guitarist and has written and produced 18 recordings of original soul, funk, blues and rock music.

He’s won the Boston Blues Award, played concerts for Marines on Nato bases in Europe and even jammed with Jimmy Buffet multiple occasions in the Caribbean. played multiple shows with B.B. King and even sang for the Yardbirds (technically making him the youngest Yardbird, ever).

Born in Ohio and raised north of Boston, he got his start playing jazz guitar and singing acoustic folk in coffee houses in the early 2000’s but quickly grabbed a funk rhythm section and a saxophone player and began touring around New England playing blues and jam venues and festivals.

His single “Let Me” (from 2010’s “Say It”) was on Amazon’s most downloaded “independent” singles.

In 2008 he was chosen to bring a band to Europe to play Nato bases for military troops in the Middle East conflict and was an official representative for “Support Us” an independent long distance United States Military Voting initiative.
He also headlined Deval Patricks inauguration concert in Boston MA that same year.

He’s well known in the island of Saint Barths in the Caribbean having completed over 300 concerts there since 2007, and having spent time jamming with Jimmy Buffet.

The “band regulars” are Greg Toro on bass, David Moore or Derek Hayden on percussion and Bobby Bryan or Ben Blanchard on the keys.

The band line-up in generations.